Hello Reader! We have some Cool TV News for you Via /Film about the return of the TV Show Heroes. Check it out below.

Back in February 2014, NBC announced that the superhero show Heroes was coming back. The return is to be a limited miniseries called Heroes Reborn. Since that first announcement, information has been trickling in. Some cast members from the original show are returning, lots of new characters will debut, and now – over a year since its announcement – the show is in production. NBC has finally released the first images from the show, and they feature returning cast member Jack Coleman as Noah Bennet (aka HRG) as well as new additions Zachary Levi and Kiki Sukezane. See the first Heroes Reborn images below.

Here are the images via NBC. 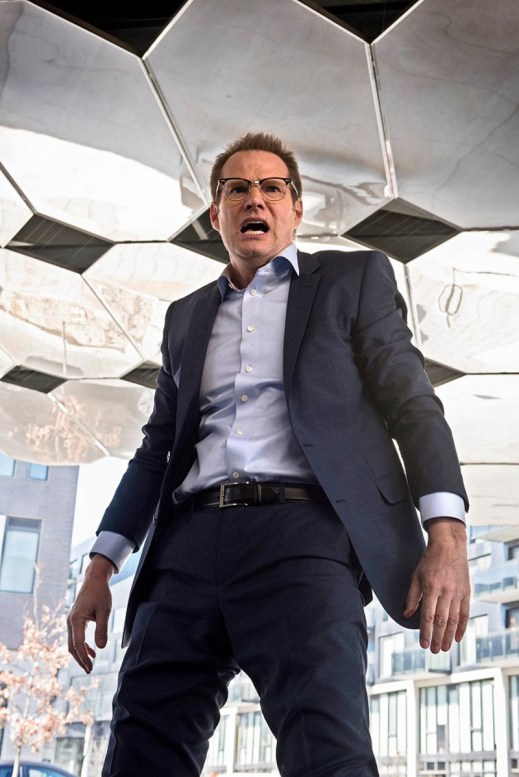 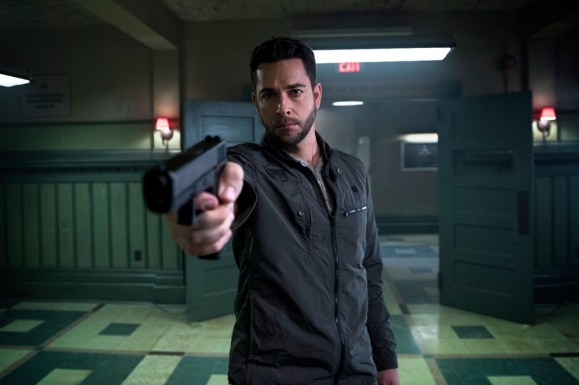 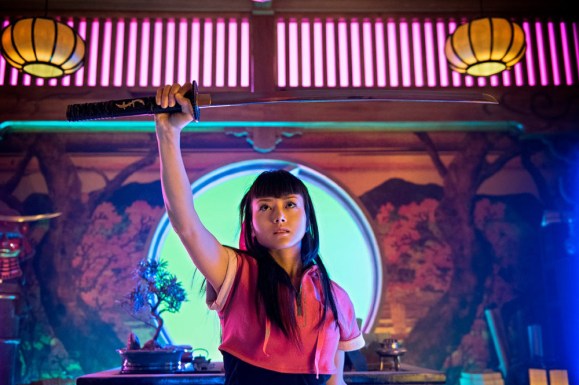 The saga behind the 2006 breakout series “Heroes” will continue this fall as creator Tim Kring returns to the fold and develops new layers to his original superhero concept.

This highly anticipated 13-episode event series will reconnect with the basic elements of the show’s first season, where ordinary people were waking up to the fact that they had extraordinary abilities.

Original cast member Jack Coleman will reprise his role as H.R.G., Jimmy Jean-Louis returns as The Haitian, and Masi Oka will be back as Hiro Nakamura. Also joining the cast are Zachary Levi (of NBC’s “Chuck” and the Marvel franchise “Thor”), Ryan Guzman (“The Boy Next Door”), Robbie Kay (“Once Upon a Time”), Danika Yarosh (“Shameless”), Judith Shekoni (“The Twilight Saga: Breaking Dawn – Part 2″), Kiki Sukezane (“Death Yankee 3″), Henry Zebrowski (NBC’s “A to Z”) and Gatlin Green (“Criminal Minds”).

With the return of “Heroes Reborn,” NBC will launch a digital series prior to the premiere that will introduce new characters and storylines that will take the “Heroes” phenomenon to new places. NBC’s digital platforms, as well as Hulu and video-on-demand, will debut the online prequel to the series prior to the show’s premiere.

Produced by Imperative Entertainment, in association with Universal Television, “Heroes Reborn” will air in fall 2015 on NBC.